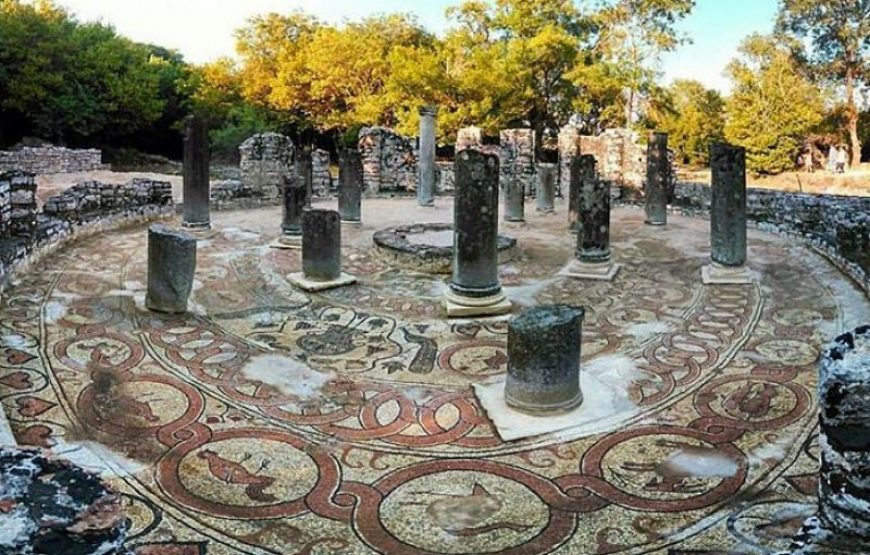 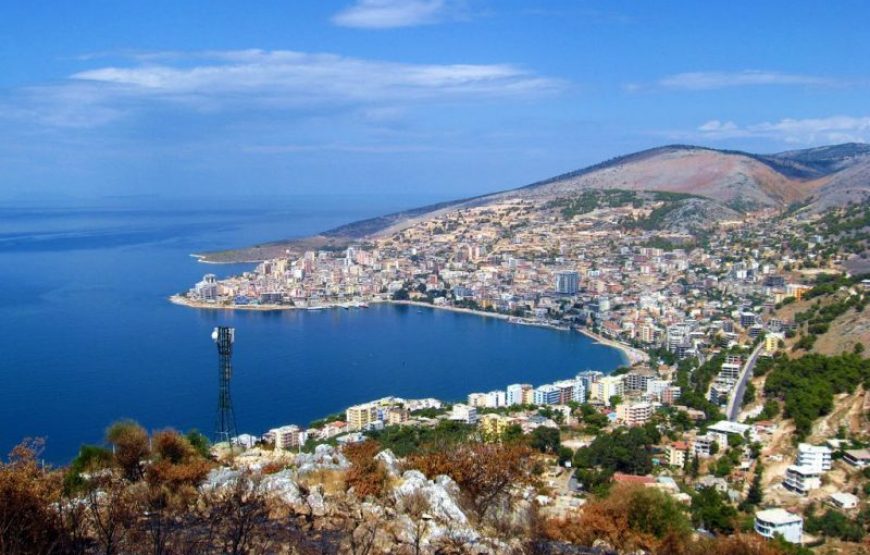 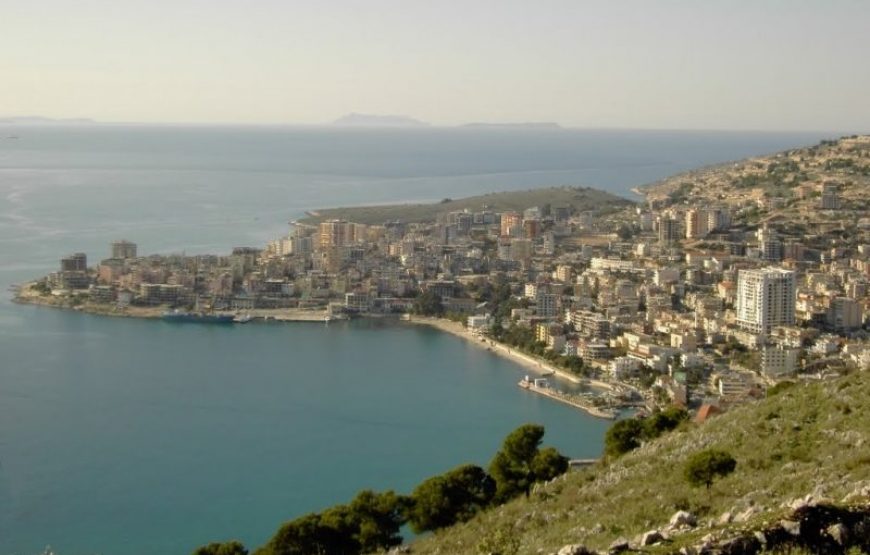 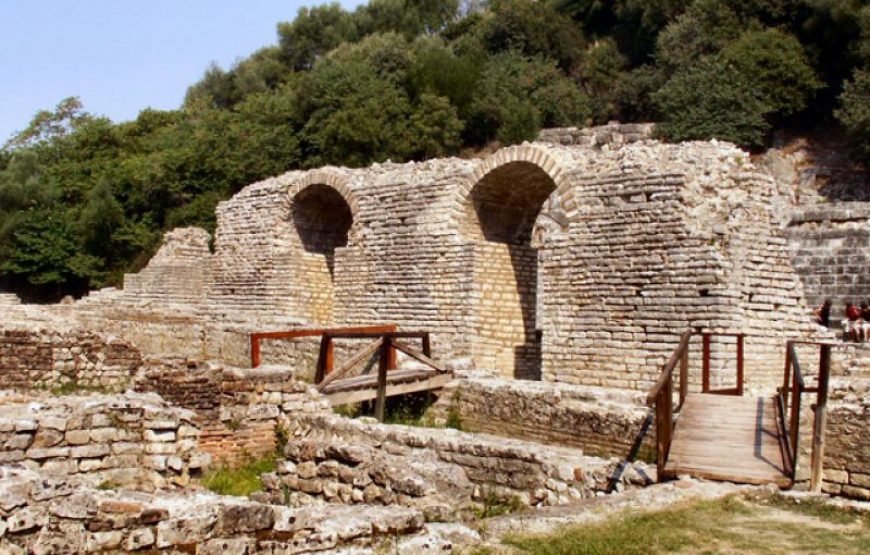 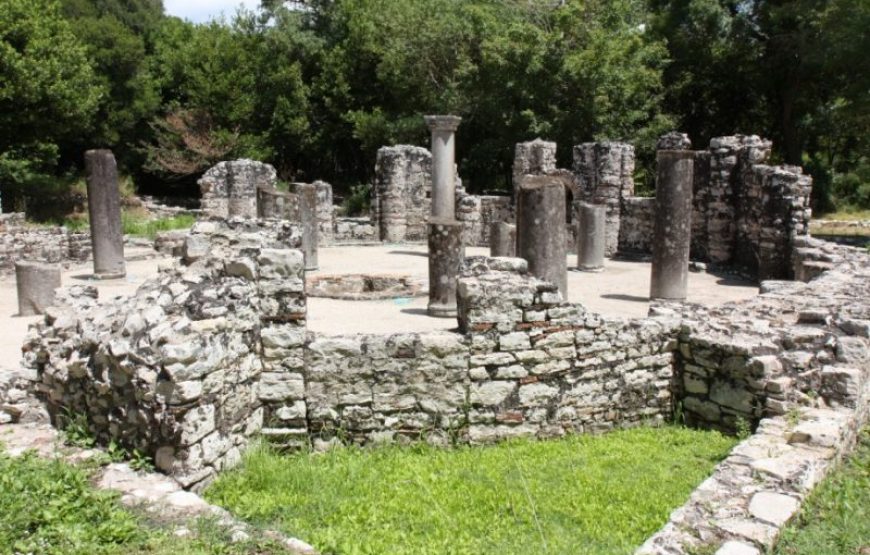 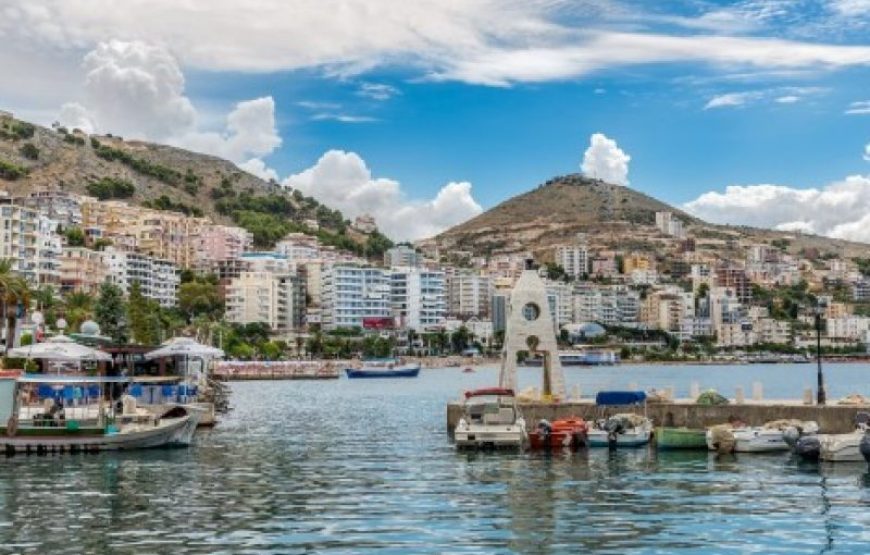 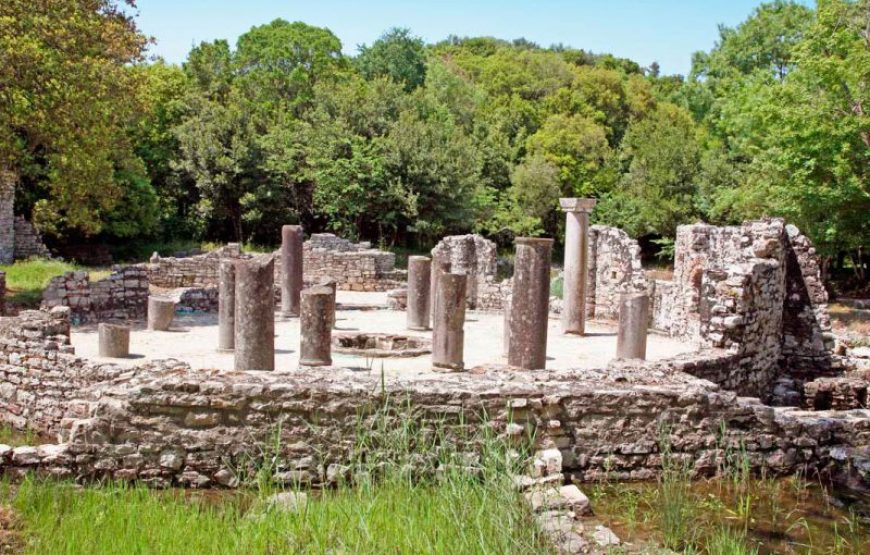 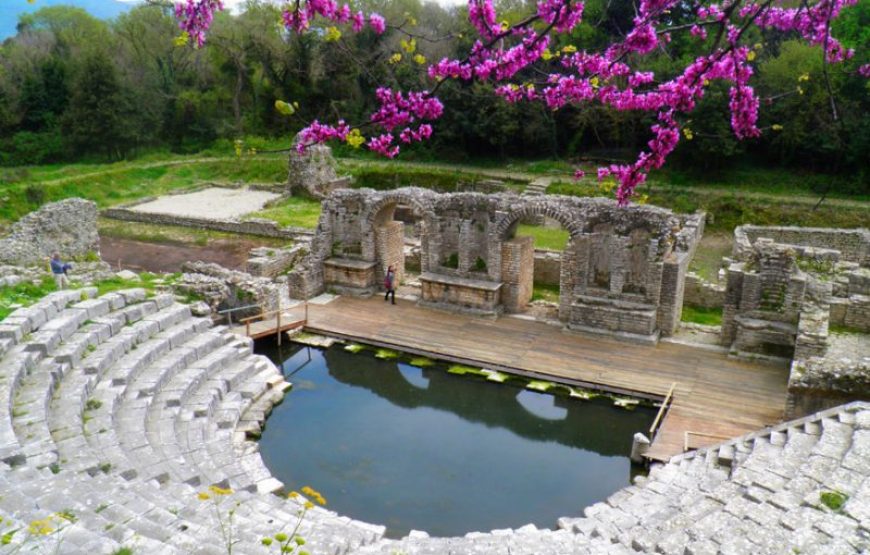 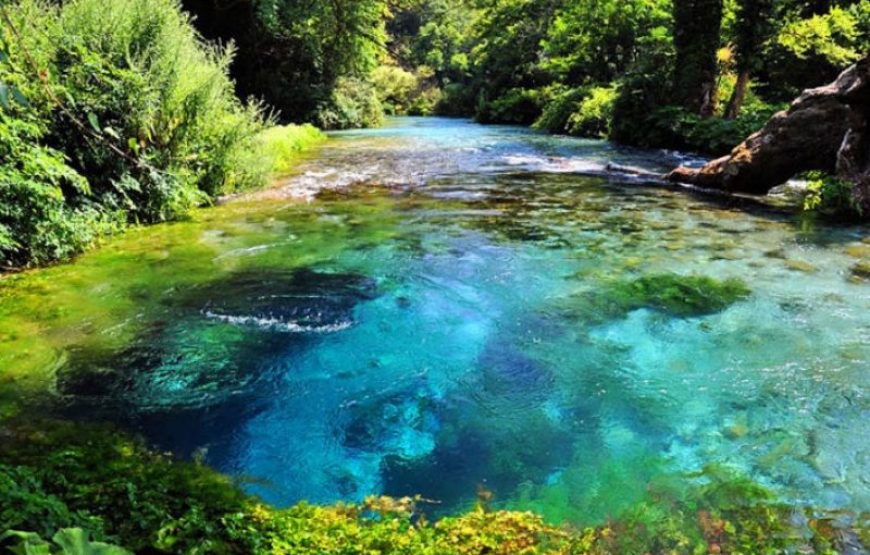 For those of you wishing to make the most of your holiday in Corfu, interested to meet and enjoy new exciting destinations with beautiful landscapes and crystal clear waters we suggest these historic cities which preserve their rich cultural and religious legacy. We offer you the opportunity to make a one day excursion to the spectacular country of eagles Albania, a country full of monuments, newly recognised by UNESCO as world heritage. Our excursion begins from a quick passport check at the local customs. From there we will cruise on our flying dolphin crossing the Albanian coast and reaching the city of Ag Saranda in about half hour. This city was built on the ruins of theh ancient city of Onchismou that flourished during the Roman times but was destroyed in 552AD only to be rebuilt as a modern city during the ottoman era.

Those of you who want to learn more about the history of this country can enjoy a unique experience by simply following an optional excursion organised by our company, beginning from  the archaeological site of Vouthroto and ending at a stunning natural countryside called the Blue Eye. After boarding the bus the local guide will advise us on the history, the civilization and culture of this country. Arriving at our destination, you will be able to admire one of the best preserved cities with influencees from all four Mediterranean civilizations. This city is a true archaelogical treasure as it takes you back thousand of years to the Greek, Roman, Byzantine and Venetian times. The city of Vouthroto is situatedd on a green peninsula and is surrounded by rivers that join the Ionian Sea with the beautiful lagoon. The archaeological sites are located in a natural park which let you witness the city’s old shine, with the temple of Asclepius the amphitheater and the Cyclopean walls from the Hellenistic period in the 3rd century BC. The public baths, the fitness center, aqueduct from the Roman period as well as the Byzantine church decorated with exquisite mosaics.

The culmination of this historical route will be our visit to the castle, dating back to the Venetian period and situated on top of the hill. We continue with a meal at a local restaurant in the city of Ag Saranda. After the meal we head towards the last destination which is the blue eye. The tour guide will explain everything about the myth of this amazing natural phenomenon seated under the shade of the green trees. 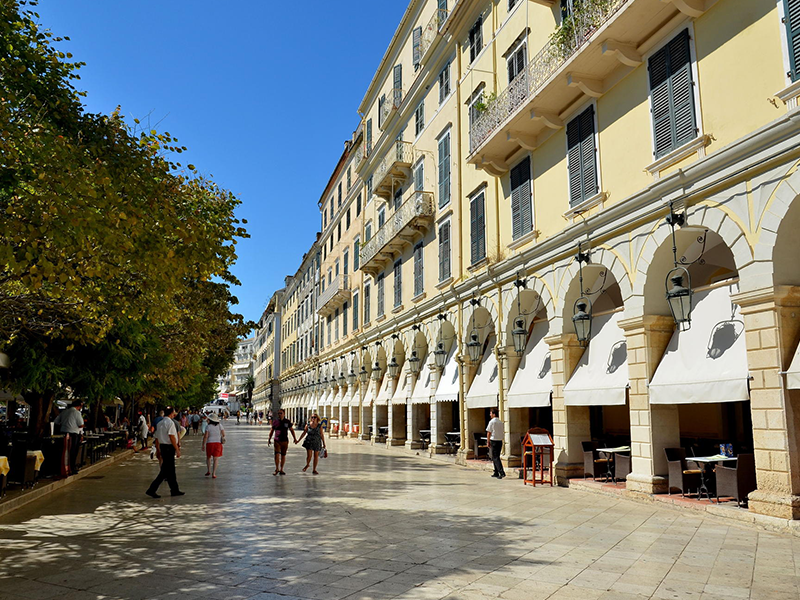 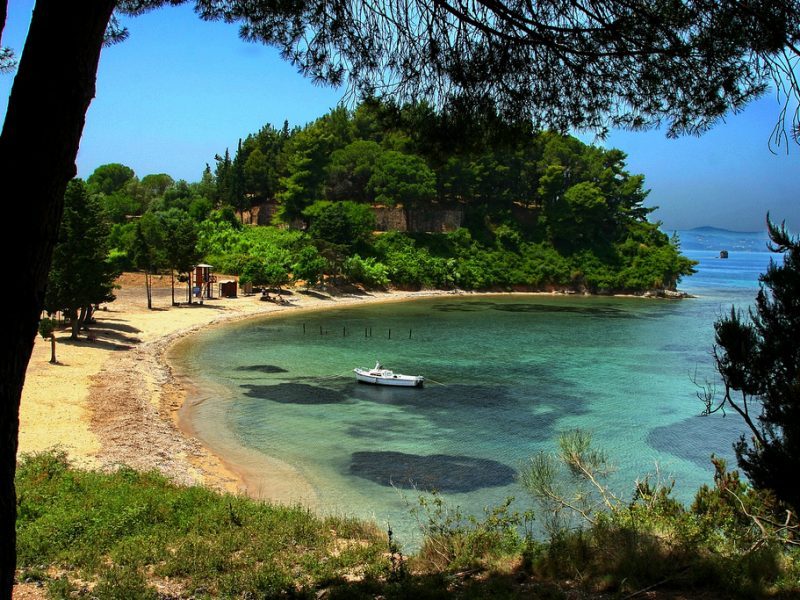 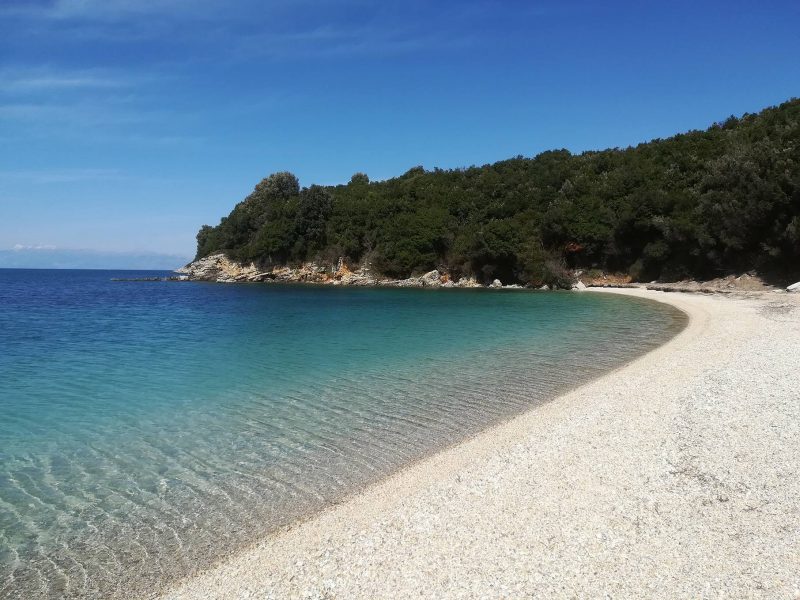 Escape into the Blue 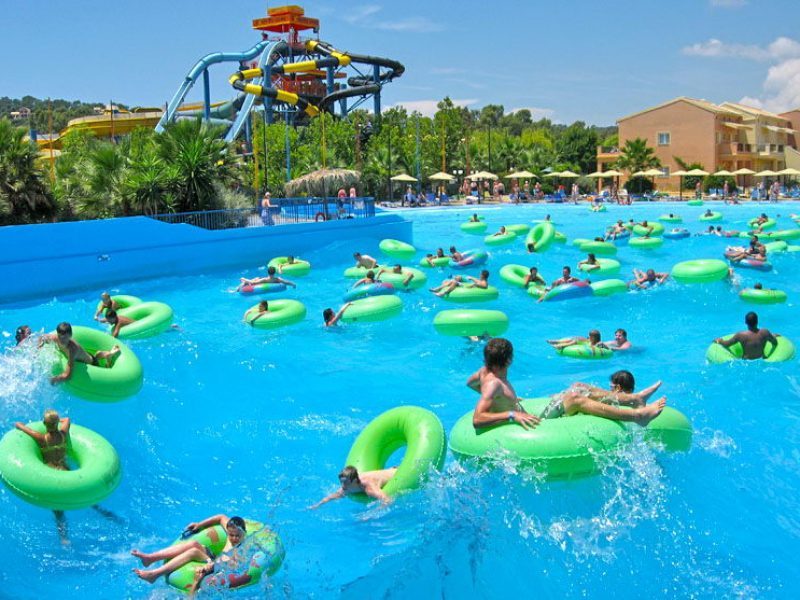